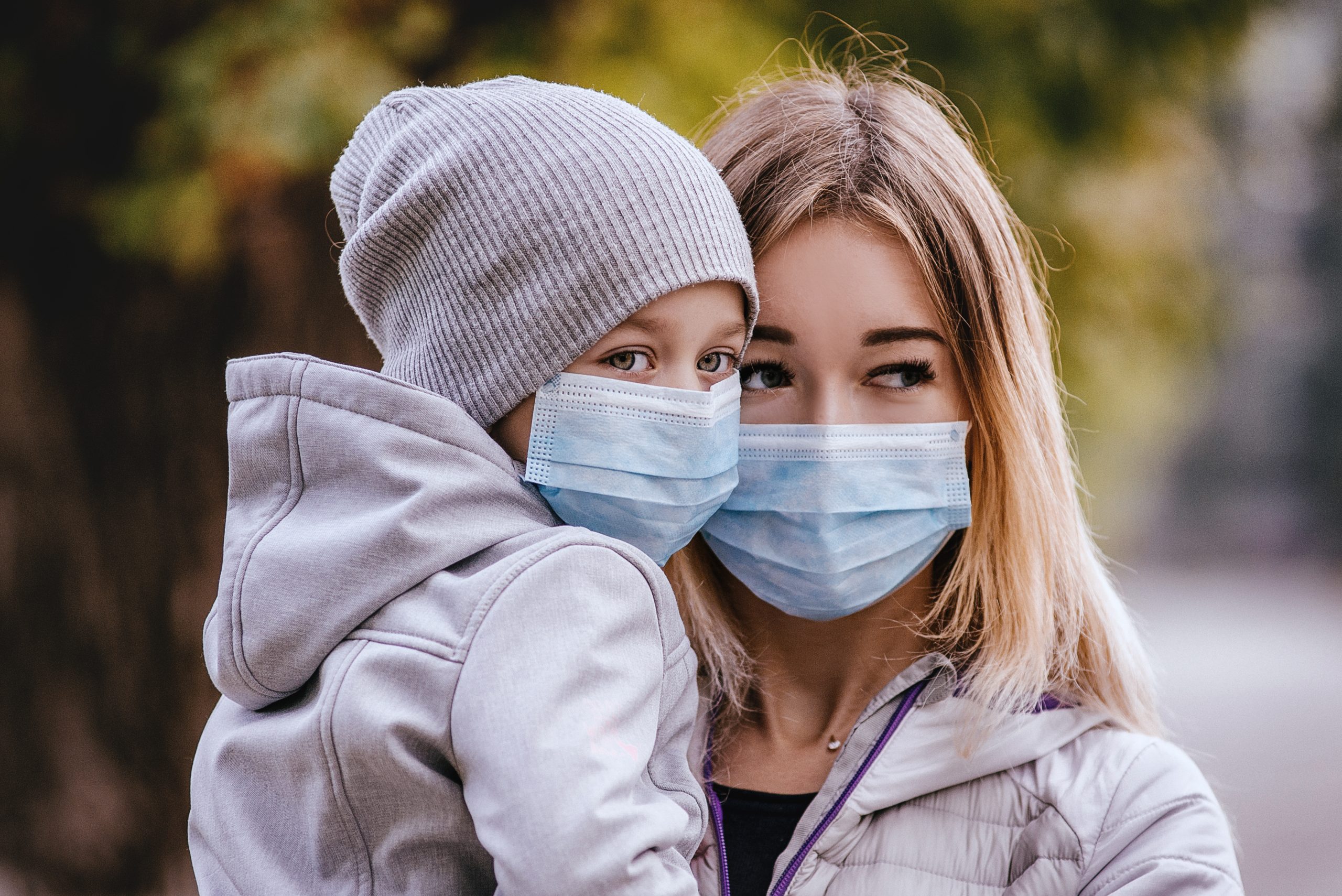 The COVID-19 pandemic has unfolded like no other story in the last century. It has pitted
caution against liberty, and stirred up intense confusion and debate on many issues. Never have people looked at daily death counts, amazed by the staggering numbers that have fed a perfect
storm for the media.

But how real is the event? We’ve all been subjected to a plethora of feeds from countless news sources, and largely defaulted to the opinion that it must be real. A little investigation into the
data suggests an alternative interpretation from mainstream feeds.

As human health researchers, we look at trends for opportunities to save lives. When we hear
influenza deaths in the tens of thousands, it gets our attention. A quick check on total deaths
should reveal a measurable spike in deaths over previous years, but surprisingly, it doesn’t look
anything like what’s being reported.

Looking at the first 17 weeks of previous years (Figure 1), we finally surpassed the numbers for the 2017/18 flu season, a flu season that was almost a non-event. But death rates have been
climbing every year, due to population growth and an aging population, so we should expect death rates to climb yearly.

Surprisingly, we have yet to reach the projected average, let alone surpass it. If the COVID-19 death toll were “new additional deaths” attributed to a pandemic, reportedly at 54,466 on April 25th, that should exhibit as a marked spike in total deaths, but strangely, 2020 looks very
average.

If COVID-19 deaths aren’t new deaths, then they must be coming from other sources. We don’t have to look far, given CDC issued a directive instructing a change in reporting in April; “As of April 14, 2020, CDC case counts and death counts include both confirmed and probable cases and deaths. This change was made to reflect an interim COVID-19 position statement issued by the Council for State and Territorial Epidemiologists on April 5, 2020.”

To find the missing deaths, we can look to the far right of Figure 2 to see the drops beginning in all other leading causes of death. (There are many more causes than shown here, but CDC typically doesn’t release data for several months, and lists these data as provisional.)

Figure 3 shows the real impact of the Influenza reporting change over previous flu seasons. It appears that there has been a conscious effort to shift more seasonal deaths into Influenza and Pneumonia, going back to 2015.

The data indicates that we are over the hump and back to normal death rates. As of May 20, CDC reports 69,998 COVID deaths, with Worldometers reporting in at 93,894.

There is no question that COVID-19 has hit the older adult population disproportionately hard,
selectively targeting nursing and assisted living facility residents. But where are all the supposed “new deaths”? Has the population been put through all this due largely to an accounting change? And if so, to what purpose and who is accountable?

As US states begin opening up for Memorial Day weekend, big questions remain unanswered. Deaths are one of those things that are hard to hide, and other countries are beginning to ask this same question, where are all the excess deaths?

*CDC Source data for the analysis:

Stay Up To Date